Dr. Godwin Poi is a Senior Lecturer and the Acting Director of University Advancement & Linkages/Entrepreneurship. 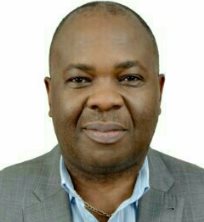 He was previously a Manager with Pricewaterhouse (Chartered Accountants & Auditors) in London and has experience of starting and managing his own small firm of chartered accountancy practice in the UK. He is a widely experienced business counsellor and advisor and has brokered many partnerships and agreements.

He has been at different times Deputy Chief Executive, Assistant Chief Executive as well as Director of Finance and Strategy in various organisations in the UK. He has managed or overseen many Business Development and Community Development projects.